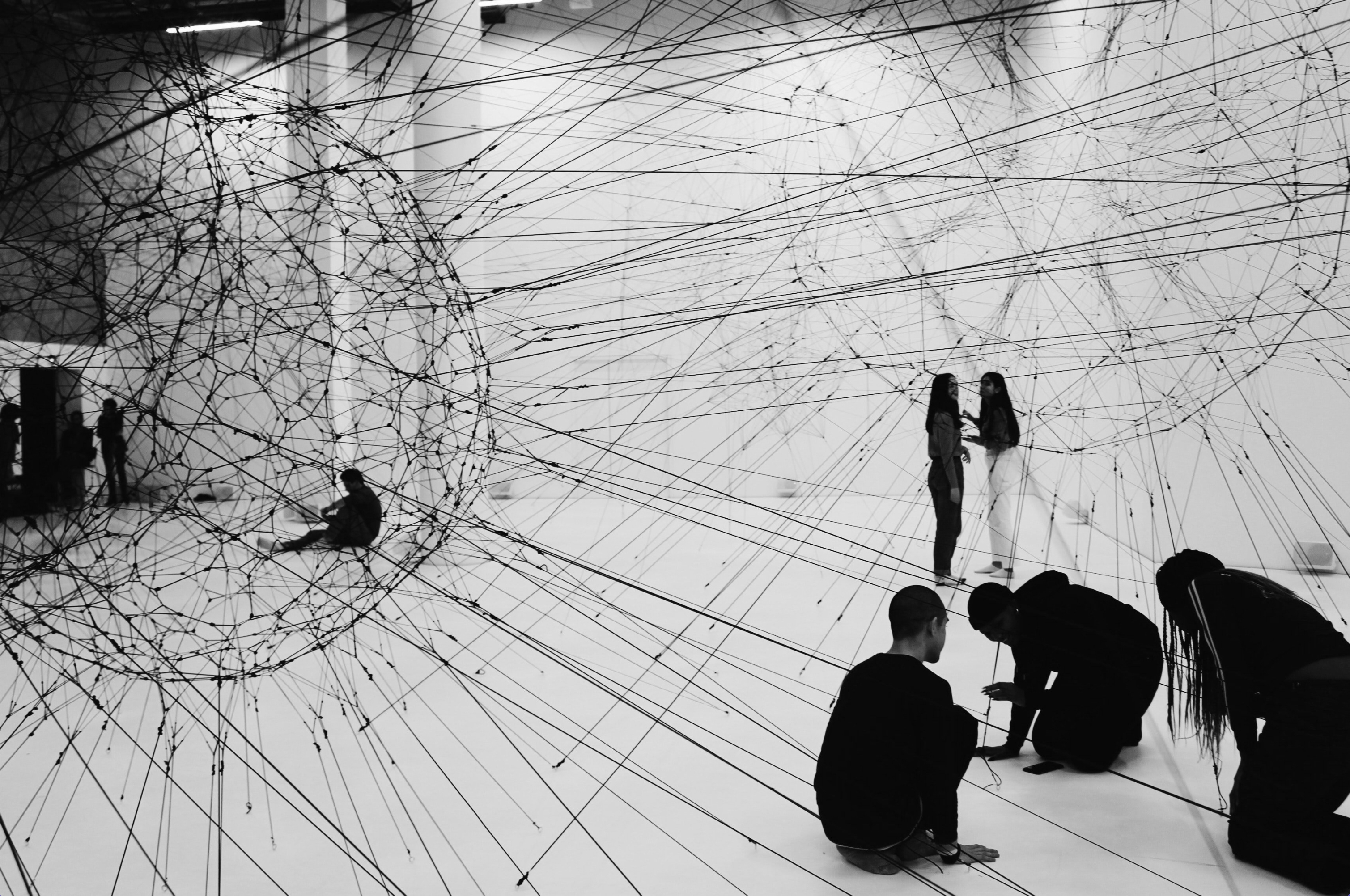 Interchange is a complex but critical topic for fintech operators. It’s the foundation of many fintech businesses, yet many struggle with the basic concepts when starting out.

I learned interchange’s ins and outs on the job as a fintech founder. Now as a fintech investor, I wanted to write the high-level overview I wish I’d had starting out. Inspired by Balaji’s Network State, below is that guide in 1,000 words. There are many caveats and nuances that could not fit here, but I hope that this high level intro gives operators enough of a foundation to feel confident and learn more on their own.

The modern card payment network is an under appreciated technological marvel. The card in your wallet can be easily and safely used to pay a merchant down the street, on the internet, or around the world. You don’t need to know them, you don’t need the same financial institution, and your financial institutions don’t even need a direct relationship.

Merchants pay a small fee to accept card payments. This fee is split among the intermediaries that move the money from your account to the merchant. Those key intermediaries are the:

Acquirers charge merchants to accept payments, typically around 3% of the payment¹. As the payment flows from the cardholder to the merchant, the acquirer withholds that 3% (gross fees). The acquirer pays part to the scheme for maintaining the network (network fees) and part to the issuer for managing the cardholder relationship (interchange)². The acquirer keeps the difference between the gross fee and the sum of the network fee plus interchange to compensate themselves (acquirer markup).

The flow of funds and fees looks like this:

Now that we understand the basic concepts, let’s see how the system evolved to today.

Until recently, cardholders and merchants had direct relationships with a few large financial institutions that provided all their financial products. For example, consumers would bank with Chase, which had a local branch that offered checking accounts, cards, mortgages, etc. Merchants would bank with an institution such as Wells Fargo, which provided the hardware and services to accept card payments, in addition to business checking accounts, loans, etc.

In the last few years, new companies began serving new merchant segments. One well known model is that of payment facilitators (payfacs) like Stripe and Square. These payfacs sat atop acquirers and developed new methods for accepting payments (self-serve, API-first payments and an inexpensive card reader, respectively) that unlocked large and underserved merchant segments (software companies and small offline merchants, respectively). Acquirers split the acquirer markup pool with the payfacs to compensate them for onboarding new merchants and their payment volume.

Payfacs also enabled software platforms to offer payments to their underlying merchants. For example, Shopify merchants get paid through Shopify Payments, which is built atop Stripe. Platforms like Shopify share a portion of the acquirer markup with the payfac and acquirer as compensation for onboarding even more merchants and payment volume.

On the issuing side, banking-as-a-service (BaaS) companies like Unit made it easy for platforms to issue cards. The acquiring-side logic applies to the issuing-side: by giving platforms the ability to issue cards to their end users, the issuers get access to incremental cardholders and payment volume that they otherwise wouldn’t have. However, they need to split the interchange fee pool with the BaaS providers and their platforms.

You’ll notice that the boxes representing fee pools didn’t get bigger, but they did get more crowded. There are now more intermediaries in the payment flow, creating a delicate balance: more players means more payment volume, but it also means the fee pool must be divided further. This balance has been easier to strike as absolute payment volume has grown almost 3x in a decade:

Software-enabled acquiring and issuing play a significant role in this growth, with software-led payments expanding rapidly in recent years:

There are a few other important points on interchange:

Third, acquirers offer two broad pricing models: blended and interchange plus. With the blended model, the acquirer charges the merchant the same fee for all transactions. Smaller merchants prefer this model, as it’s simpler and offers them consistent costs. On the downside, it is often more expensive for them in the long run. With the interchange plus model, the acquirer charges the merchant whatever the interchange rate is, plus a set fee (e.g., 0.40%). This is typically for larger merchants that want greater control over payment costs and methods.

This has been stable in recent years as software-led payments grab a growing share of growing total payment volume. However, the fee pools are getting more crowded and each sliver of each pool is getting more competitive. Multiple platforms are vying for SMBs to issue cards to, multiple ecommerce platforms to process merchant payments, etc.

All of this makes businesses dependent on interchange and/or acquiring markup alone increasingly fragile. Smart fintechs and platforms are recognizing the limitations of this model. But rather than abandoning it, they’re using it as the foundation for other higher-margin and more attractive business models.

² Some mistakenly refer to the entire gross fee as interchange. Instead, interchange is only the part paid to the issuer. It’s typically the largest portion of the gross fee and funds reward programs like cashback and airline miles that help issuers acquire new cardholders and grow their spend.